The East All-Stars had five takeaways, including three in a first half and Sedan QB Brec Long ran for a record six touchdowns as the East rolled to a 54-30 win over the West in Saturday’s 8-Man DI All-Star Game in Beloit.

The East received the opening kickoff and set the tone for the game with a nine-play, 65-yard drive that ended with a two-yard touchdown run by Trent Spiker of Doniphan West.  Trailing 6-0 out of the gate, the West fumbled on their first play from scrimmage as Wesley Young of West Elk recovered the miscue at the West two-yard line and Sedan QB Brec Long punched in a two-yard TD run on the next play to give the East a 12-0 lead.

The West was forced to punt on their second drive and the East took over at their own 10-yard line.  Just over five minutes later, they finished off a nine-play, 70-yard drive with a six-yard touchdown run from Long to go up 18-0, which was the score after one quarter.

The West had the ball going into the second quarter, but on the second play of the quarter, Clifton-Clyde’s Tee Koch picked off an Ashton Dowell pass.  It took just one play for the East to strike again as Long scored for the third time on the day on a 43-yard run to put his team up 24-0.

Two plays after the West took over, Trever Quaney of Burlingame delivered a hard hit on Dowell and a short-armed pass was intercepted by Drew Stutesman from Madison/Hamilton at the West six-yard line.  Three plays later, after a penalty pushed them back, the East scored again on a 17-yard run by Long for his fourth score of the first half and a 30-0 lead.

The West went three and out on their next drive and attempting a punt, Young of West Elk came up big again with a block that set the East up at the West one-yard line.  Spiker ran it in from a yard out on the first play of the following drive to put the East up 36-0.  In the end, the two teams headed to the locker room with that score intact.

In the second half, the heat came and many more points did as well.  On their second drive, one play after a West turnover on downs, the East extended their lead to 42-0 with a 20-yard scamper from Long for a 8-Man All-Star Game record-tying fifth touchdown of the day.

The West took their next drive all the way to the East two, but a turnover on downs held the shutout intact for the East.  However, on the first play of their following drive, the West picked up a safety to end the shutout and make it a 42-2 game.  The safety provided the West some momentum.  Three plays after getting the ball back due to the safety, Dowell connected with Derek Keith of Hill City on a 53-yard touchdown strike to cut the lead to 42-8, which was the score at the end of the third quarter.

The scoring was far from done, though, as the two teams combined to put up 34 points in the final quarter.  58 seconds into the fourth quarter, the East extended their lead to 48-8 on a 34-yard TD run by Long.  The score gave him the 8-Man All-Star Game record for touchdowns with six.  Three plays later, the West answered with a seven-yard touchdown run from Dowell, and Xander Newberry of Argonia & Attica ran in the two-point conversion to cut the lead to 48-16.

On the next East drive, Trego’s Cole Feldt intercepted Carter Brian of Cair Paravel and turned the play into a 35-yard pick-six.  Dowell connected with Keith on the two-pointer to cut the East lead to 48-24.  The East had seen enough of the comeback attempt, though, as Solomon’s Dylan Hynes took the first play of the next drive 50 yards for a touchdown to extend the East lead to 54-24.

The final score came on the first play of the ensuing drive for the West, as Dowell hit a wide open Feldt for a 65-yard TD to make it 54-30.  Each team had one more drive in the game, but Samuel Drinkard of Valley Falls capped the win for the East with a fumble recovery with 1:13 left and they were able to run out the clock for the 24-point win.

Brec Long was undoubtedly the offensive MVP for the East, rushing for 242 yards on 24 carries with the record six touchdowns.  As a team, the East had 386 yards of total offense with 354 on the ground.  West QB Ashton Dowell filled the stat sheet, going 21-39 for 369 yards and two touchdowns passing.  Keith had nine catches for 171 yards and a score for the West.

The win for the East was their second straight in the series, but the West still holds an 11-10 advantage all-time in the Division I All-Star Game. 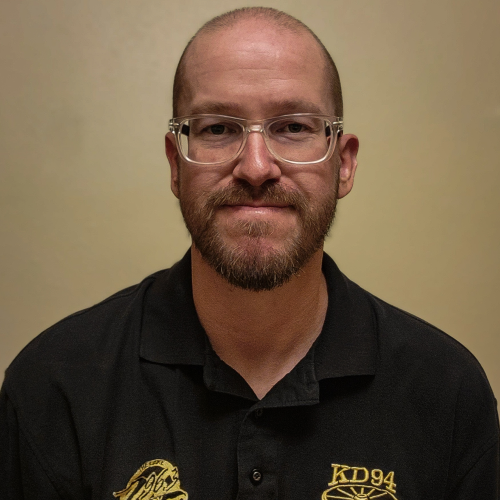