Marysville City Council met Monday. A routine request from the swim team for use of the pool led to a lengthy discussion as to a major leak that is currently slated for repair but may delay opening. A shortage of lifeguards was also addressed, with a need for several more. A motion was approved to allow 14-year-old employees for some positions and close the pool Mondays this season. The slide will close evenings at 7, to allow cleaning.

Final approval was given for a zoning change request for a property at 1065 Pony Express Highway, from suburban residential to industrial. Approval was given for closure of a part of the alley at the Pony Express Museum during the morning of June 7, to allow for a benefit breakfast in conjunction with the annual reride. The rider is expected to arrive at 9:15 a.m., June 7.

Work is proceeding on storm sewer replacement on Carolina Street, but the map had the location of a blockage listed incorrectly and is some 140 feet off. Additional cost for the project is estimated at $60,000, and the city is negotiating with the camera company that developed the map to recover some of the associated costs.

City attorney advised that efforts continue toward demolition of the garden style apartment complex on 10th Street just north of Highway 36 that is vacant and has been condemned. He is hopeful that a means to foreclose on the property, with the city as first lien, will allow recovery of at least some of the demolition costs, if it were then forwarded to the county for a tax sale. A budget workshop is planned this Thursday evening, 6 p.m. for Marysville City Council. 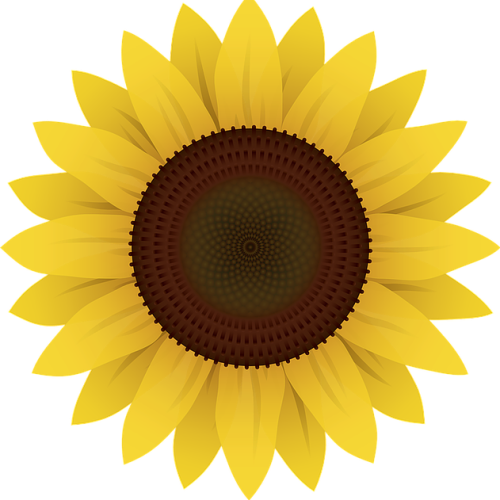